How Process Helps Us Attaining Outcomes

The journey or the reward? The outcome or the outputs? The technique or the goal? These are age old questions that raise their heads today as we try to set goals and prioritise our work and our lives.

How Process Helps Us Attaining Outcomes

Are you confounded by outcomes? Have you ever felt that output is kind-of important as well? There is a close link between the processes we follow and our ability to get to our final destination.

The technique, not the end goal

In Free Solo, rock climber Alex Honnold tells us that, whilst climbing the 3,000 ft face of Yosemite’s El Capitan, he was focussed on technique - moving one foot, one arm at a time - not on the outcome. In Atomic Habits, James Clear makes a compelling argument that rather than running a marathon, what the subject really wants is to become a runner. You can run one marathon and then go back to sitting on the couch eating potato chips. Runners are people who get up early, go for a run, take their health seriously, and live longer healthier lives. In the 2008 Beijing Olympics, US swimmer Michael Phelps swam, won gold, and beat his own world record, all whilst unable to see because his goggles had fallen off. 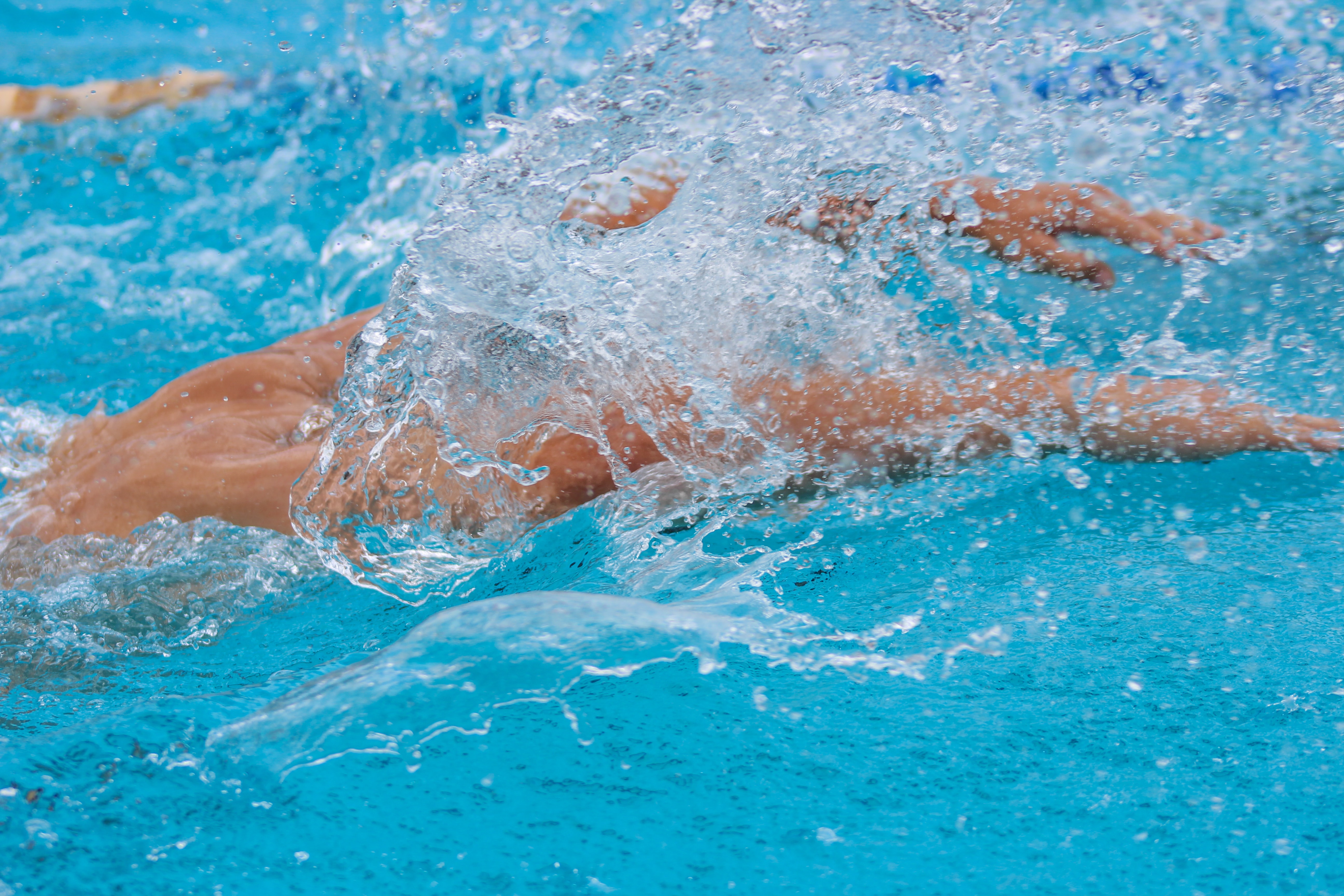 Photo by Talahria Jensen on Unsplash

Process gets us to our goal

What Alex Honnold and Michael Phelps’ achievements and James Clear’s arguments make clear is the instrumental role that the process plays in helping people, teams, and organizations achieve their goals.

Nothing exists without something causing it and everything is conditional - everything that happens does so because conditions allow it to. Simply willing something to happen will not make it happen. Simply setting and believing in an end goal will not make it happen. But having an understanding of the conditions that lead to an outcome will be hugely empowering. The process is where the rubber meets the road.

At work, it often feels like we are focussed exclusively on the end goal, the outcome, the gold medal. We set objectives and key results, we measure KPIs, our managers talk to us about goals, we remind our teams of the vision and the end destination.

All of these things are important. Alex Honnold spends 10 years of his life living in the shadow of El Capitan obsessing about his goal to climb the rock-face. Phelps is very evidently motivated by winning gold and smashing world records.

But they match their focus on the end goal with an obsession over the process, the habits, the how.

Let’s think about this for a minute. When was the last time:

Giving process the attention it deserves without micromanaging

You might be thinking that, as a manager or leader, your job is to set a clear outcome and let people find their own way of achieving it. Maybe that is working for you and your teams are achieving their goals, if so, could a focus on the process will help amplify their achievements? And if that approach is not working for you, perhaps a few open questions can help show your teams that you care about process and technique and help raise their own self-awareness relating to process and technique.

Open questions to help shine a light on process and technique:

I would really appreciate it if you would leave some feedback.

How to Get Your Message Heard

What's the right amount of ownership for startup product managers to have?

How to Create OKRs That Drive Your Product to Success

Avoid Making These Mistakes With Your OKRs