What Open-mindedness is and How to Attain It

Open-mindedness leads to greater creativity, resilience and empathy - attributes that are vital to a product leader

What Open-mindedness is and How to Attain It 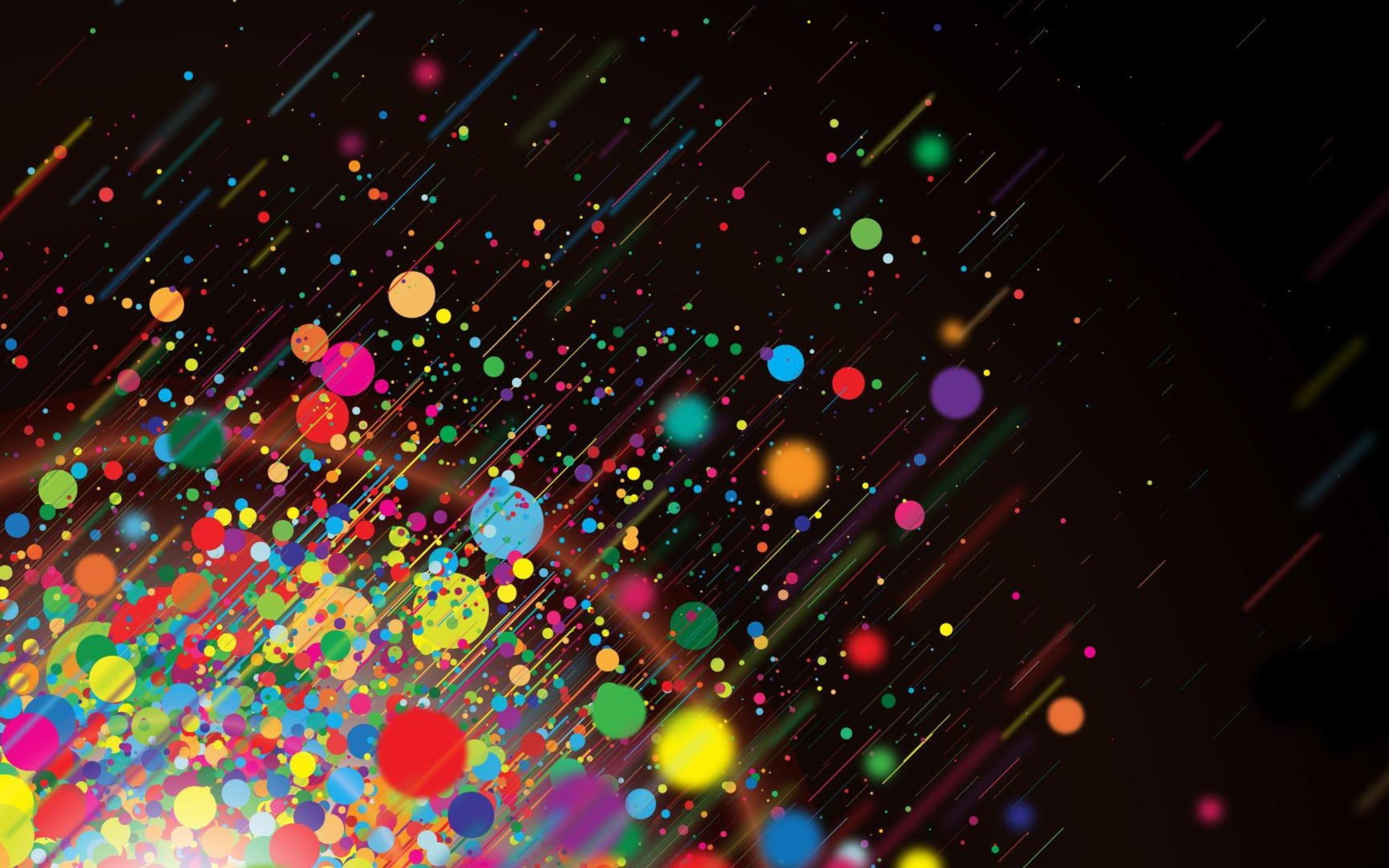 As a leader in a product organization you probably want to be thought of as being creative; open to new ideas, yet resistant to manipulation; tolerant of others; and empathetic. You might want to get more out of the teams you work with, create more successful products, and spend less time debating and arguing.

Like me, you might think that you are super open-minded. If you do, stop right here! Please take a quiz like this one. I was just like you - I thought I was the most open-minded person in the room - then I did some digging and learned what open-mindedness really was and how I was missing out on opportunities by being closed-minded.

I can help you understand what open-mindedness is and become more open-minded. Doing so will help you:

Read on to find out more.

What the dictionary says

As always, let’s start with the Merriam-Webster definition of open-minded:

“receptive to arguments or ideas”

Let’s break that down:

Now let’s put that together and see that an open-minded person has these traits:

Another logical step is to infer that closed-minded people have these traits:

Now let’s look at the extreme ends of the scale and explore what extreme open-mindedness and closed-mindedness look like:

Where are you on this spectrum? Where are your colleagues? What are the traits of people you enjoy spending time with?

Psychologists have been studying open-mindedness for close to 80 years. One of the most useful personality models - OCEAN - uses a linguistic clustering technique to analyze all of the words that exist in the English language to describe personality traits, then clusters them into five mega traits. The O in OCEAN stands for openness and means the same thing as open-mindedness.

Here are some of the traits of people with high levels of openness:

Yes, that is right. People who tend to listen to other peoples’ ideas and who are willing to change their own based on reasoned arguments tend to be smarter, more creative, more able to pay attention and be more empathetic.

At CloudMade we use OCEAN to assess candidates during our interview process. We do this because we believe - based on our experience and the available evidence - that open-minded people are better suited to the kind of work we engage in.

Putting all of this together, here are some of the traits of open-minded people. Can you see how these traits could be beneficial in our workplace?

If you want to learn more about open-mindedness and develop your openness you can check out these resources:

The goal of coaching is to develop self-awareness and open-mindedness in coachees. If you are working with a coach, talk to them about developing your open mindedness.

Another powerful tool to develop open-mindedness is meditation. There are many great apps available. Two of my favorites are Calm and Waking Up.

I would really appreciate it if you would leave some feedback.

What to Look for in Your First Product Manager

How to Get Your Message Heard

What's the right amount of ownership for startup product managers to have?